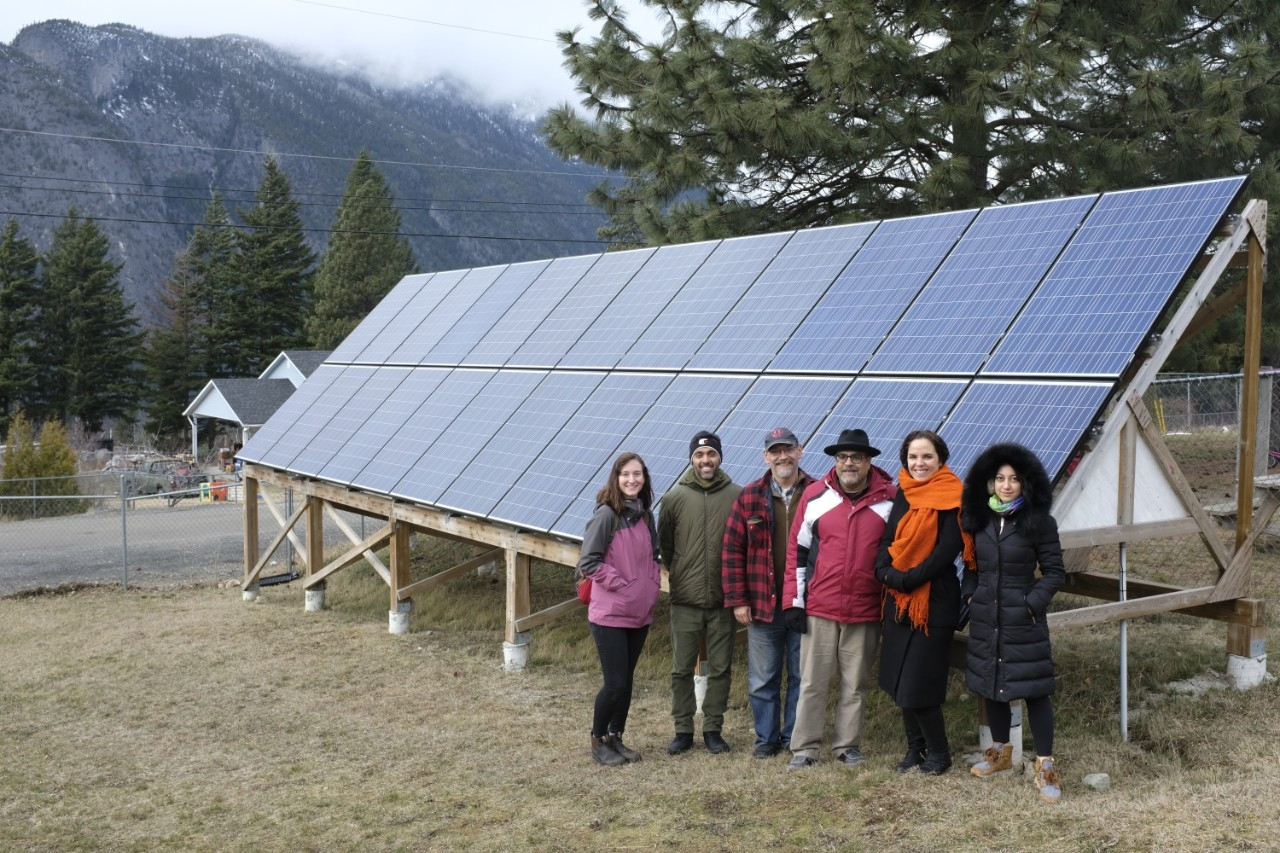 Simon Fraser University’s new Clean Energy Research Group (CERG) suggests that all First Nations should be able to provide clean energy to ratepayers across the province.

CERG considers itself a neutral party amidst the various stakeholders who have made submissions on the issue to the B.C. Utilities Commission in response to a BCUC draft report regarding the regulation of Indigenous utilities.

“CERG’s suggestion goes well beyond the presentations made to BCUC by interested parties, which tend to see the scope of Indigenous utilities limited to their own reserves,” says SFU professor and CERG lead Andy Hira.

The CERG working paper, Towards a Positive Sum Regulation of Indigenous Utilities in B.C. suggests that a mixed commission of Indigenous and BC Utilities Commission (BCUC) regulators could allow for the benefits of competition within the grid, something its researchers say would benefit all taxpayers.

In the draft report, the BCUC notes that there is a ban on “retail access” in B.C., which means that other utilities cannot use BC Hydro’s transmission and distribution infrastructure to sell power to customers in BC Hydro’s service area. BC Hydro has also suspended a program allowing emerging independent utilities to sell electricity to them.

Currently, remote communities in B.C. rely primarily on diesel generators and there is little incentive to transition to renewable energy sources without the ability to sell that power to customers outside their communities.

CERG’s recommendations are based on calculations by its engineering team that Site C generation will fall far short of expected electricity demand in the province within a decade, producing only a fifth of the electricity required.

Members of SFU's Clean Energy Working Group (CERG) visit the Kanaka Bar Indian Band solar project.
The calculations outlined in the working paper demonstrate the need for new sources of renewable clean energy and conclude that First Nations groups throughout the province could contribute in the process. Clean energy production can act as a catalyst for economic and social development, which CERG is currently documenting through a series of case studies.

CERG researchers suggest a neutral system would be open to competition and offer consumers choices for their electricity, as well as one that would take advantage of sales to other provinces and states, based on the proximity and energy resources abundance of some First Nations to borders.

“Clean energy projects, such as wind, geothermal and solar power, represent an economic development opportunity for First Nations without the risks of environmental harm involved in oil and gas pipeline projects,” says Hira. “If Indigenous utilities are able to sell beyond their own reserves it creates a solid revenue stream to improve life in their communities over the long-term and reduces emissions, which is key to building a healthy future for the next generations.”

The final BCUC report on the regulation of Indigenous utilities is due to the provincial government on April 30, 2020. 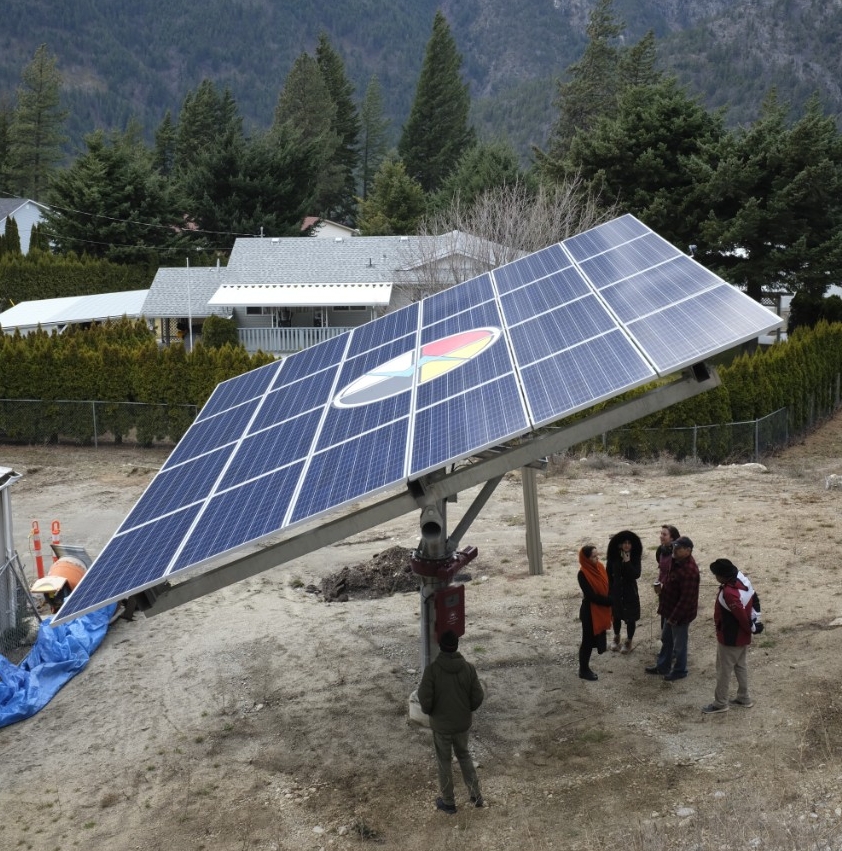