First direct contact with explorers is recorded in Simon Fraser's journal indicating his arrival at the confluence of two major rivers (now Fraser and Thompson) in June of 1808 where he met with a large group of people who self identified as Hacamugh (Fraser's spelling).

Later on in the century, James Teit would set out en external Nation boundary where 69 villages are recorded. 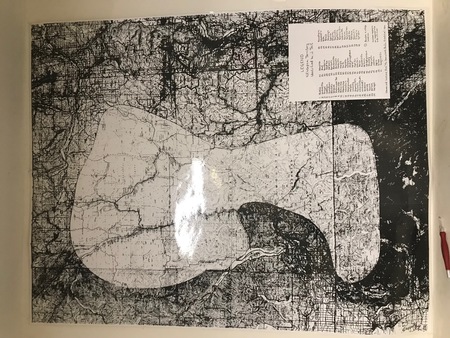 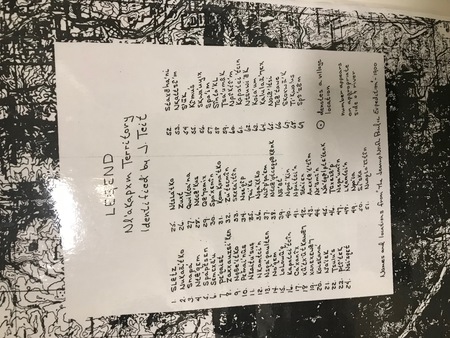 After confederation, the Nlaka'p,aux villages were unilaterally lumped together to reduce the villages down to 15 communities known today as Indian Bands. 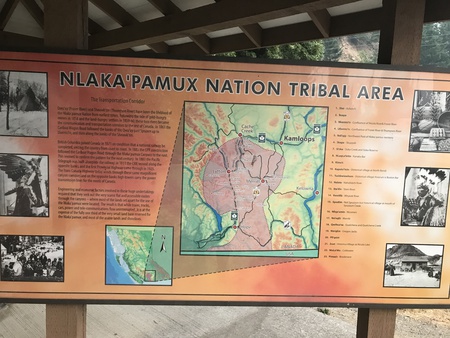 Kanaka Bar is one of these 15 communities and we gather with the other communities when we can plus use email and other means of modern communications to keep in touch with each other. 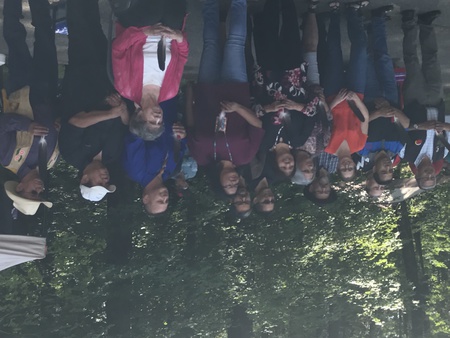 Gathering of communities at Spuzzum Aug 2019.